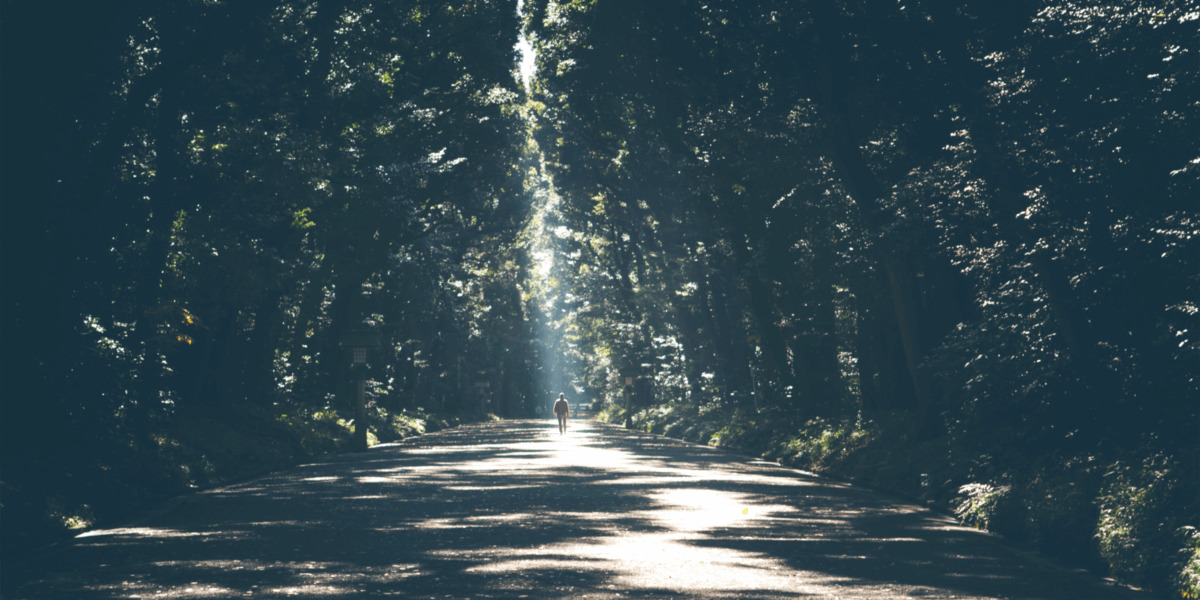 For years, rehab has been the go-to treatment for people suffering from alcohol addiction and other substance use disorders. The results have been disappointing, with most patients struggling to maintain sobriety after completing treatment. Ketamine-assisted therapy is a new, research-based treatment for people struggling with alcohol consumption that is proven to outperform rehab. This treatment may finally make relapse the exception, not the norm.

Rehabilitation programs fall into one of two categories: inpatient or outpatient.

Inpatient rehab involves staying at the treatment facility for the duration of the program. These facilities provide patients with a highly structured and monitored environment in which to recover.

Inpatient rehab requires a significant time commitment. Patients are separated from the outside world, which can be very disruptive to their personal and professional lives. Being disconnected from their loved ones for an extended period can be especially hard for some. Breaking work and family commitments may cause added stress.

Inpatient rehab programs often have strict rules and limited privacy, which can present a challenge. Once the program is over, rehab ends rather suddenly. Patients may have trouble readjusting to the outside world and maintaining their sobriety at the same time.

Outpatient rehab, on the other hand, does not ask patients to remain at the treatment facility for weeks at a time. Instead, patients attend treatment sessions during the day and return home in the evening.

Outpatient rehab is not as drastic or intense. It allows patients to maintain their daily routines. For some people, the support of friends and family is an important factor in the recovery process. Outpatient rehab allows them to be surrounded by their support system during treatment. By encouraging patients to interact with the world during recovery, outpatient rehab makes it easier to develop coping skills and strategies for staying sober in the long term.

Nushama has partnered with Awakn Life Sciences to deliver a revolutionary new method for treating alcohol use disorder.

Awakn’s approach is not based on abstinence. It’s about creating a new, healthier relationship with alcohol. Some people may want to stop drinking altogether, but others still want to enjoy drinking, but be able to control it. Awakn treats both. Instead of removing someone from their environment and closing off all access to alcohol, Awakn’s program takes a more practical approach. It seeks to understand the underlying trauma driving the individual’s behavior.

Combining ketamine infusions with mindfulness-based relapse prevention therapy, the protocol takes only four weeks to complete. That is significantly less time than the 60 or 90-day stays typical of inpatient rehab. Participants are required to visit Nushama’s flagship wellness center seven times, where they will receive three high-dose ketamine infusions and undergo seven psychotherapy sessions. This schedule minimizes the disruption to a person’s routine. It allows them to put into practice the insights and strategies gained from therapy as soon as possible.

Waiting lists are often a significant barrier to getting treatment for addiction. Many outpatient facilities have lengthy waiting lists, and this causes people to suffer for longer or change their minds about rehab altogether. According to one study, “up to 50% of substance abusers will drop off a waiting list between initial assessment and treatment entry.” Given that only 8% of people struggling with alcohol consumption ever seek treatment, this is a tragic statistic.

Thankfully, Awakn is much more accessible and significantly less expensive. In the US, the average cost of a month-long stay at a rehab center ranges from $20,000 to $65,000. New York City is even worse, starting at $50,000 per month—Awakn is a fraction of that price at $9,995 total.

Existing treatments for alcohol use disorder are not very effective. In the US, three-quarters of patients relapse within the first year—that’s a success rate of only 25% for traditional rehab. To say that Awakn improves on these statistics would be an understatement. Results from Phase II clinical trials show that those who completed treatment using Awakn’s protocol were 86% abstinent six months later, compared to only 2% pre-treatment. That makes Awakn three-and-a-half times more effective than standard treatments.

How is Awakn Different?

Nushama’s partnership with Awakn has been making headlines—and for good reason. 10% of Americans suffer from alcohol use disorder, with over 140,000 people dying from its effects in the average year. Awakn was co-founded by psychiatrist Dr. Ben Sessa. If that name seems familiar, you might have seen him on the NETFLIX docuseries How to Change Your Mind, based on Michael Pollan’s bestselling book.

Sessa and the other highly esteemed scientists on Awakn’s team have spent years researching and developing a treatment for alcohol use disorder that finally delivers on its promises. By combining psychedelic medicine and psychotherapy to confront the source of the underlying trauma that leads to addiction, ketamine-assisted therapy is getting unprecedented results. 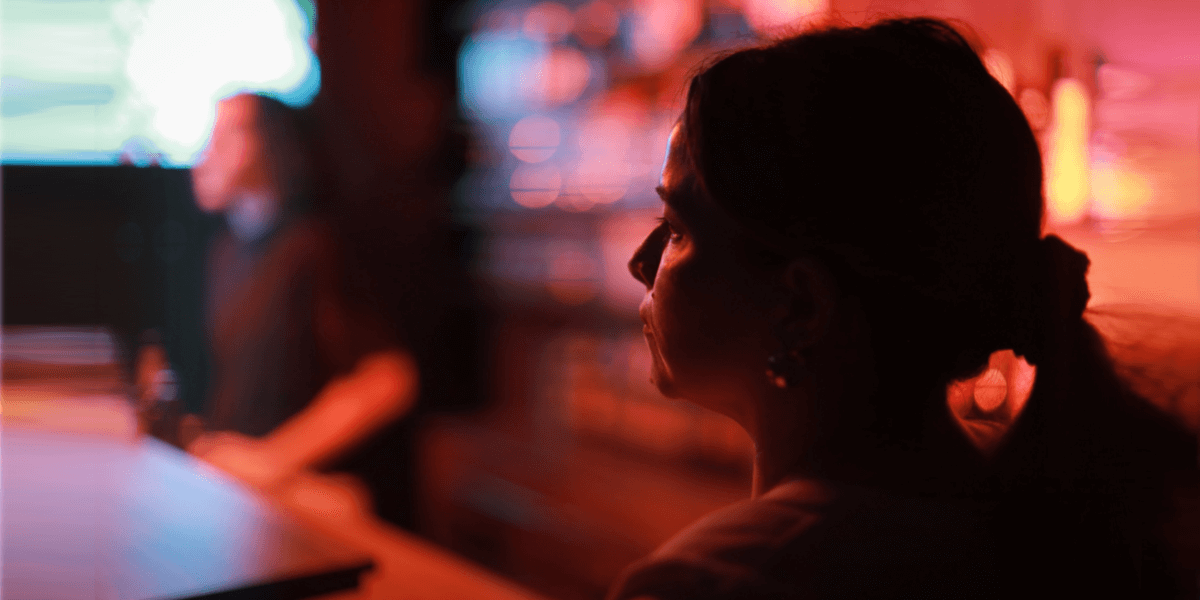 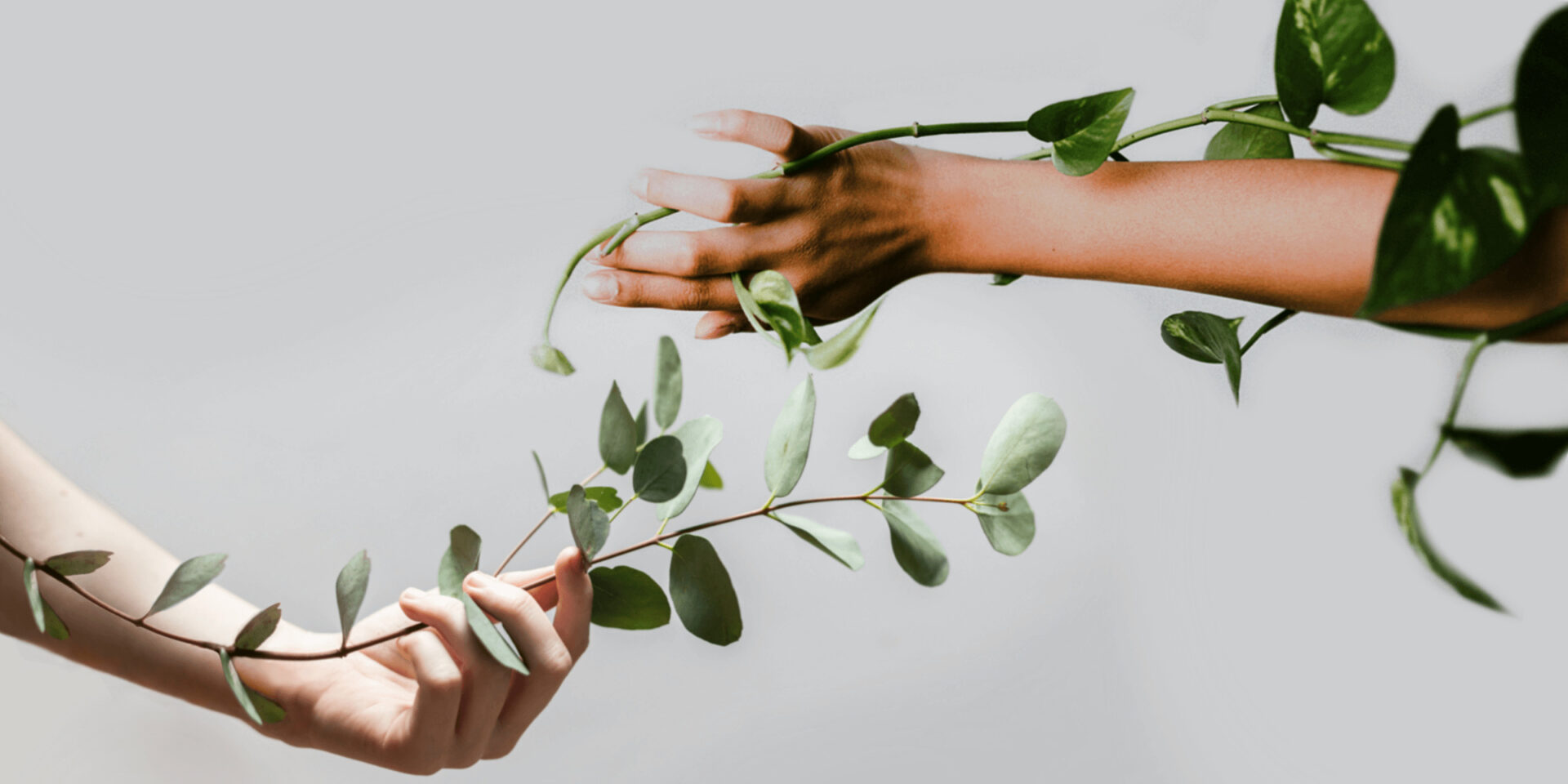 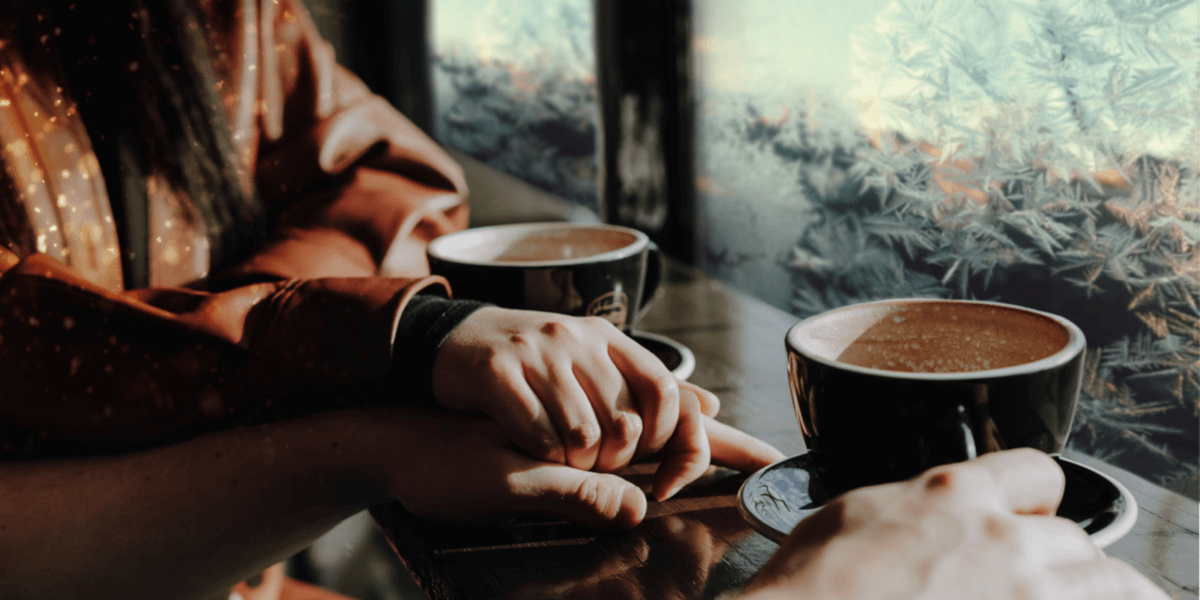