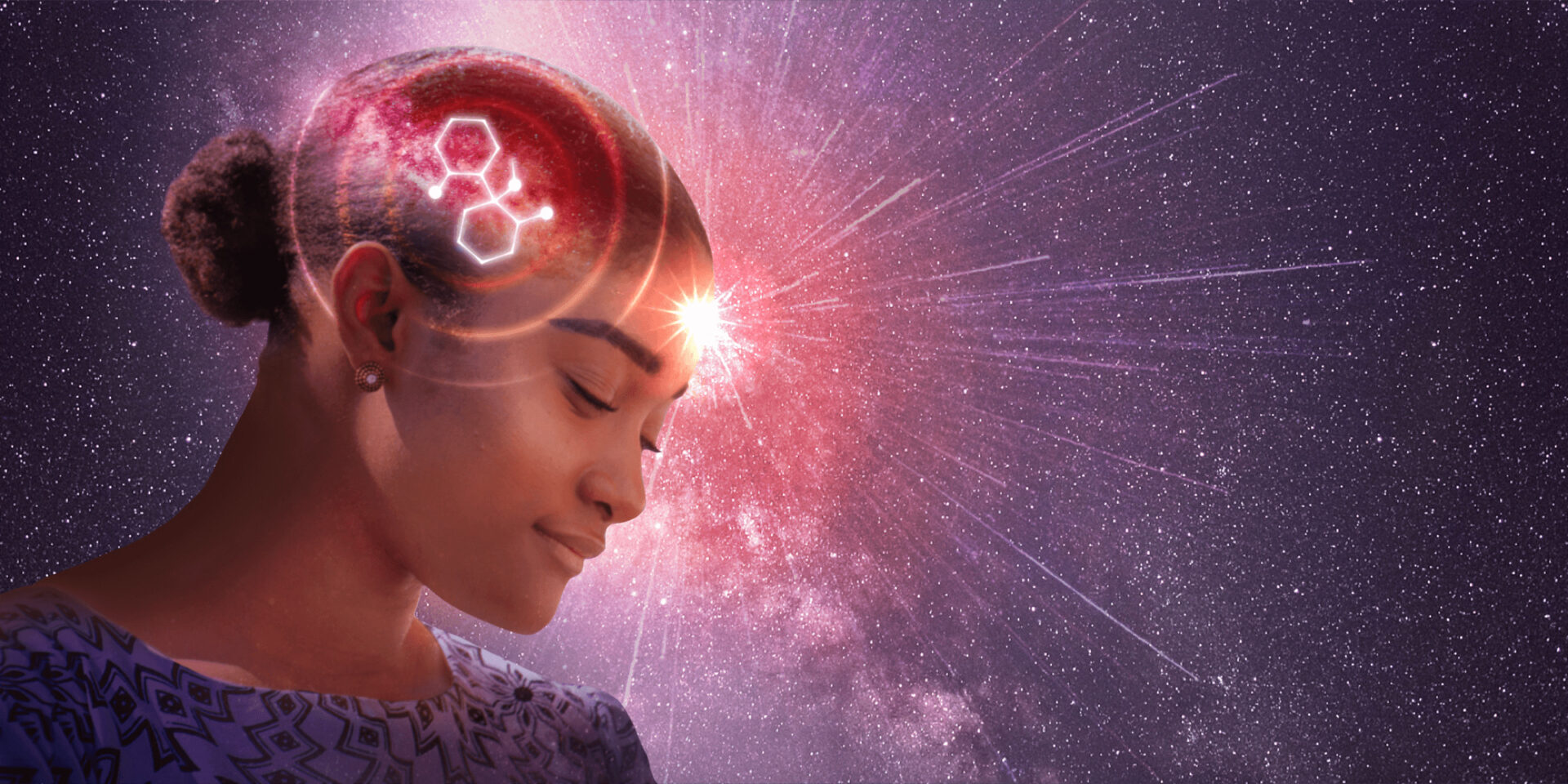 Why Ketamine is a Psychedelic

Psychedelic therapy has gone mainstream in recent years. It could be partially due to the bestselling book by Michael Pollan, How to Change Your Mind, published in 2018. This book brought psychedelic science to the attention of many who otherwise never would have heard of it. A similar phenomenon is happening again, with the release of the Netflix adaptation of the book.

The series explores the science behind psychedelics, as well as the practices that are currently occurring in this space. Each episode is dedicated to a different psychedelic substance including LSD, psilocybin, MDMA and mescaline. Ketamine is not discussed in the series but can provide similar effects to these other drugs and is used to treat some of the same mood disorders.

What is a psychedelic?

Psychedelic means “mind manifesting”. As explored in the show, the term was coined in the correspondence between Humphrey Osmond and Aldous Huxley.

Osmond was a pioneering psychedelic psychiatrist and Huxley a famed writer, author of The Doors of Perception and Brave New World. It was Osmond who coined the term that stuck and would soon define an entire generation in the 60s.

There are two ways to look at the term “psychedelic” when discussing these various molecules. One way is to consider the chemical definition. LSD, psilocybin and DMT are often referred to as the “classical” or “serotonergic” psychedelics.

Another way to use the term psychedelic is to consider the psychological definition of a molecule that is “mind-manifesting”. This approach emphasizes the nature of the experience, not the chemistry underlying it.

Ketamine allows people to delve deep within themselves and explore the contents of their own inner world. They may experience vivid colors or fractal patterns. At higher doses they may experience feelings of universality and ego dissolution. Finally, psychological material is often explored. Individuals may revisit people, places, or events from their past.

The Chemistry of Ketamine

Although ketamine elicits psychedelic effects, it doesn’t actually act on the serotonin system. Instead, its main target in the brain is the glutamate system.

The glutamate pathway forms the information superhighway of the brain. It performs the bulk of the processing that occurs in the nervous system and is where learning happens. If a pair of neurons are active at the same time, glutamate will strengthen their connection. It does this by activating NMDA receptors. This is the receptor that ketamine primarily acts on. Considered from a chemical perspective, ketamine is not a classical or serotonergic psychedelic.

What’s behind the enthusiasm about ketamine as a psychedelic?

Ketamine therapy is widely referred to as a form of psychedelic therapy. While it may have a different mechanism of action in the brain, most accept the drug as a key player in the psychedelic space. As Dr. Pamela Kryskow once said, “ketamine is psychedelic scaffolding,” it is currently legal and we are able to explore many techniques with ketamine that can later be used for other psychedelics as they become legal and available in the medical context.

When being interviewed on the Joe Rogan Experience podcast, Michael Pollan expressed enthusiasm for ketamine psychedelic therapy. The author reported that ketamine “seems to reset the brain in a way that many people are finding helpful”. He also includes resources on his website to learn more about ketamine-assisted therapy and how to find providers.

How to Change Your Mind is really what inspired the start of Nushama. Co-founder, Jay Godfrey says:

“We all dreamt of a way that we could use psychedelic medicine in the here and now to treat people with depression, PTSD, alcoholism and anxiety and there wasn’t a legal path outside of ketamine. We researched ketamine to a great degree and recognized that it was a wonderful tool that could occasion ego dissolving experiences much like psilocybin or LSD or MDMA.”

At this time, Nushama only offers ketamine therapy. We plan to expand to other psychedelic substances in the future as they become legally available.

Our mission is to help people achieve mental wellness safely…so they can transcend their emotional pain, and live a free and fulfilling life. Book your ketamine session in NYC today. 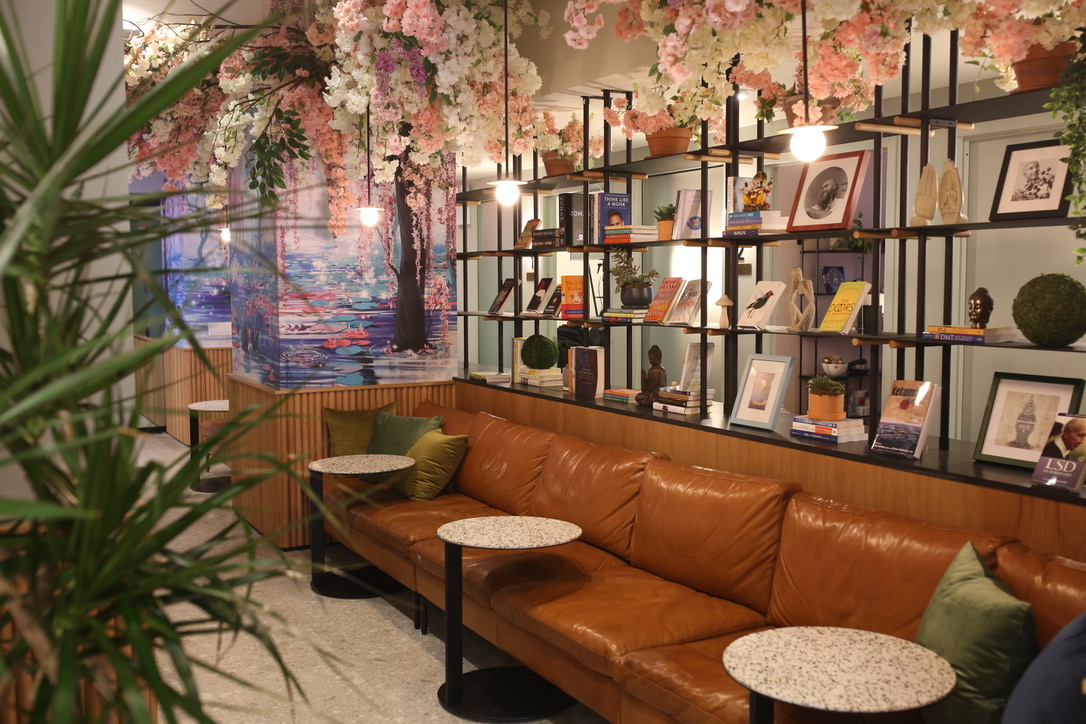 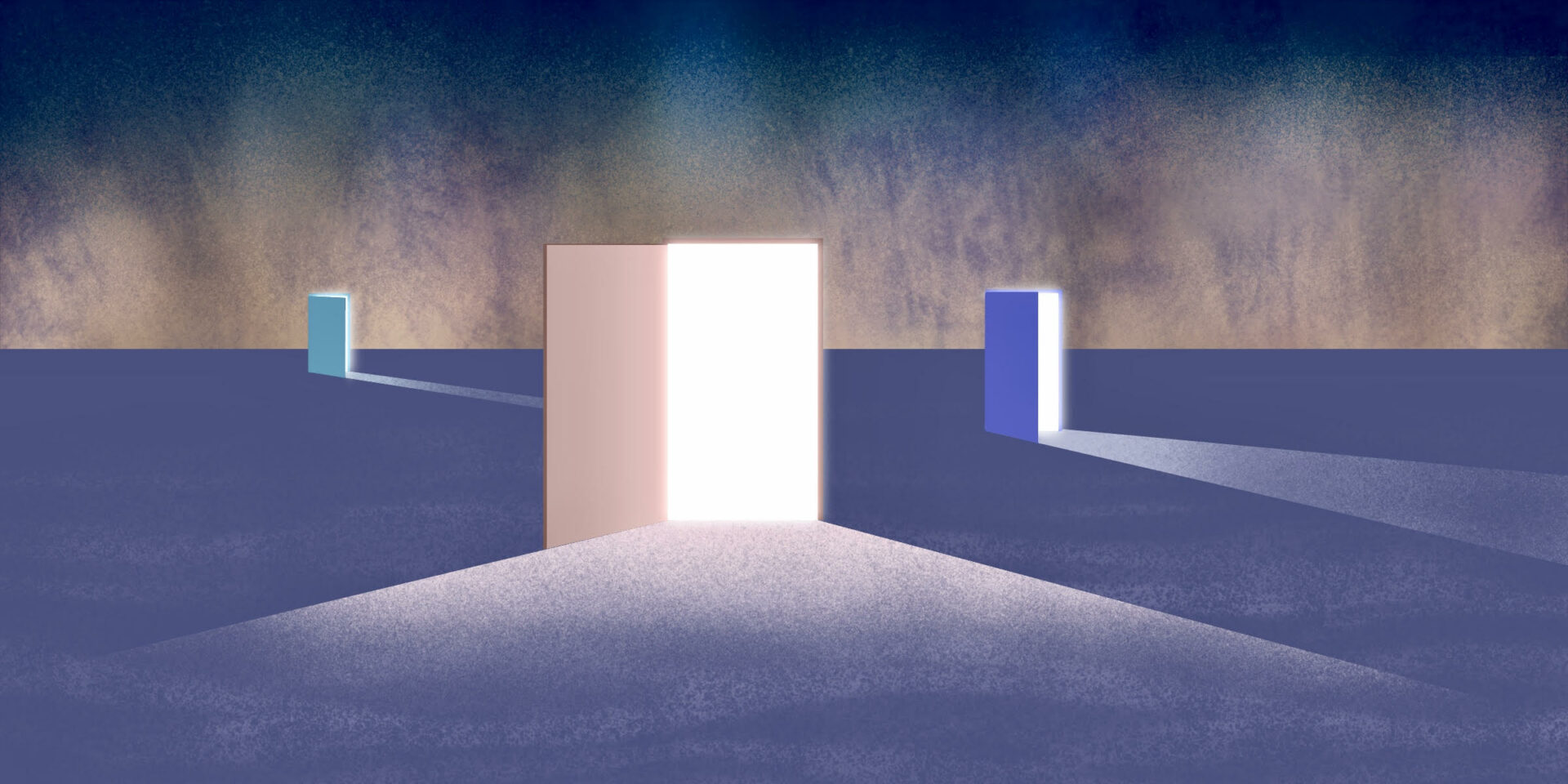 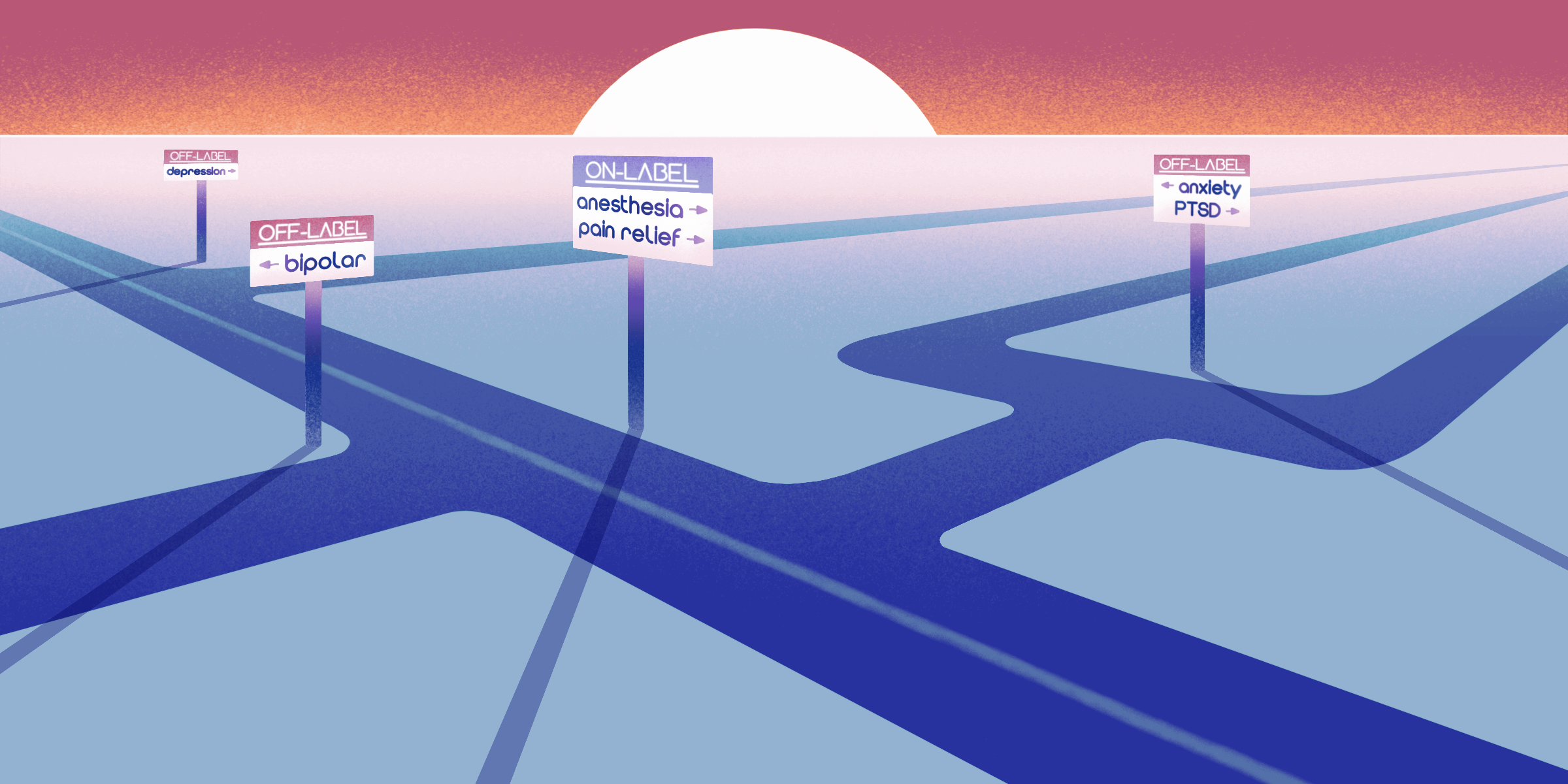 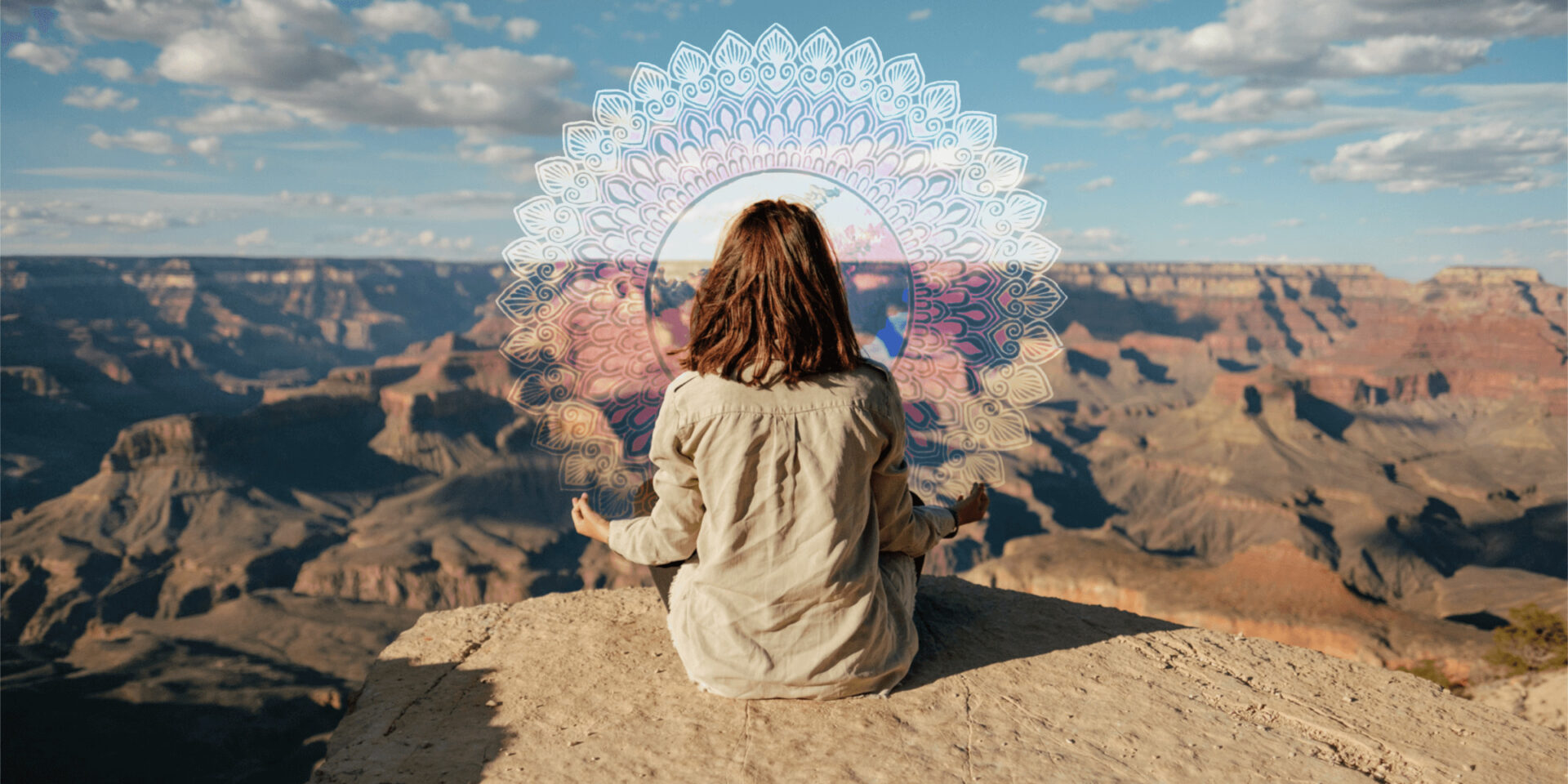