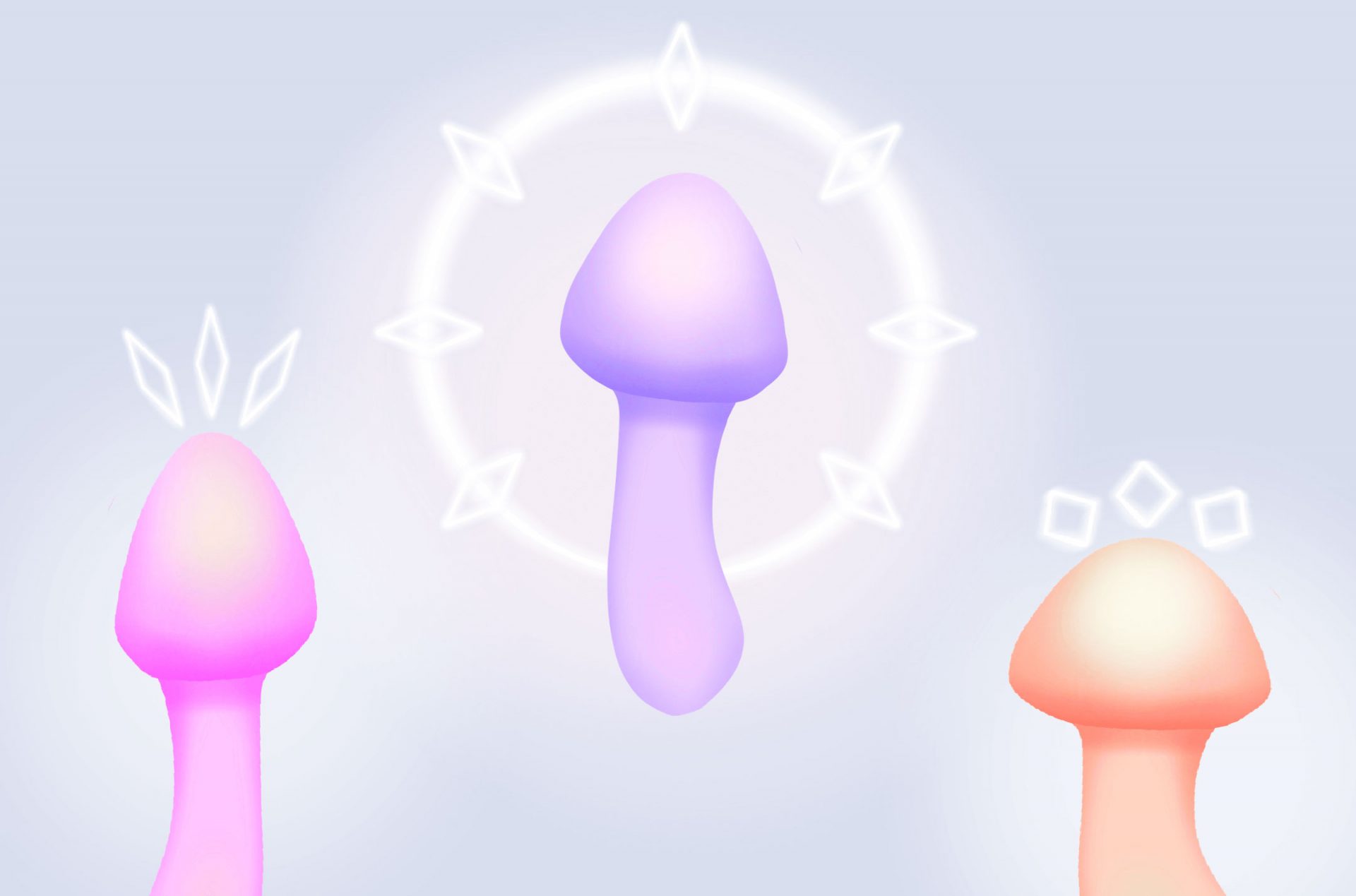 What is Psychedelic Medicine?

You may have heard about psychedelics through movies and TV, most likely as part of a trippy, wall-melting, terrifying plot point.

But the history and use of psychedelics has been misconstrued in the media. Despite this, psychedelic medicines are becoming the most cutting-edge therapy treatment in healthcare.

A psychedelic is a powerful drug or plant that can change your mood, thoughts, and the way you see things.

These psychedelic substances can include:

Most psychedelics are “tryptamine,” meaning they look and act like serotonin. They’re sometimes called entheogens, hallucinogens, and plant medicines.

How Long Have Psychedelics Been Used in Medicine?

The use of psychoactive plant medicines dates back five thousand years with the American Indians. Some archeologists think their medicinal or religious use predates written language.

In Western medicine, LSD was first synthesized in 1938 by Swiss chemist Albert Hofmann. He made it from ergot (a substance found in spoiled rye). Psilocybin was introduced to the United States by a banker named Gordon Wasson. He got it from a Mexican healer, Maria Sabina.

For a few decades, psychedelics were studied in clinical and therapeutic settings. LSD was found to help in therapeutic breakthroughs and assist alcoholic recovery. The Harvard Psilocybin Project even studied how psilocybin might help people with personality disorder.

But after the late 1960s, the war on drugs began. All medical use of psychedelics and academic studies stopped.

What About Psychedelic Medicine Today?

The FDA approved MDMA, psilocybin, and other substances to be tested as potential “breakthrough therapies.” Starting in 2023, magic mushrooms will be legal for medical uses in the state of Oregon. Currently, esketamine is approved by the FDA for on-label use as a nasal spray for treatment-resistant depression and racemic Ketamine is used off-label to treat a variety of mood disorders.

Some scientists think the use of these drugs can also help people who are not suffering from a disorder. In fact, a 2020 study in Human Psychopharmacology said psychedelics can improve our mental outlook.

Why Have I Never Heard of This?

Negative portrayals in the media and a long history of criminalization made it hard to study psychedelic medicines.

Many people think that psychedelics are only used by young people for fun. But they can be used in a lot of different ways. The reality is: psychedelics are a powerful therapeutic medicine used by all ages.

Over the past few decades, research has shown that psychedelics can help treat mental health disorders.

All psychedelic treatments work by improving the “Neuroplasticity” in your brain. Neuroplasticity is how your mind can change, be flexible and let you think in new ways. This may help with behavior change to overcome impediments to one’s mental health.

Is Psychedelic Medicine for Me?

If you’re considering psychedelic therapy, you’re not alone. It’s one of the most rapidly growing areas of therapeutic interest in the United States today.

The prefrontal cortex of the brain doesn’t develop until 25 so it is best to consider getting medical treatment after that age. In other words, you’re less likely to have a bad trip and reap the health benefits of psychedelics if you wait until you’re a full-fledged adult. 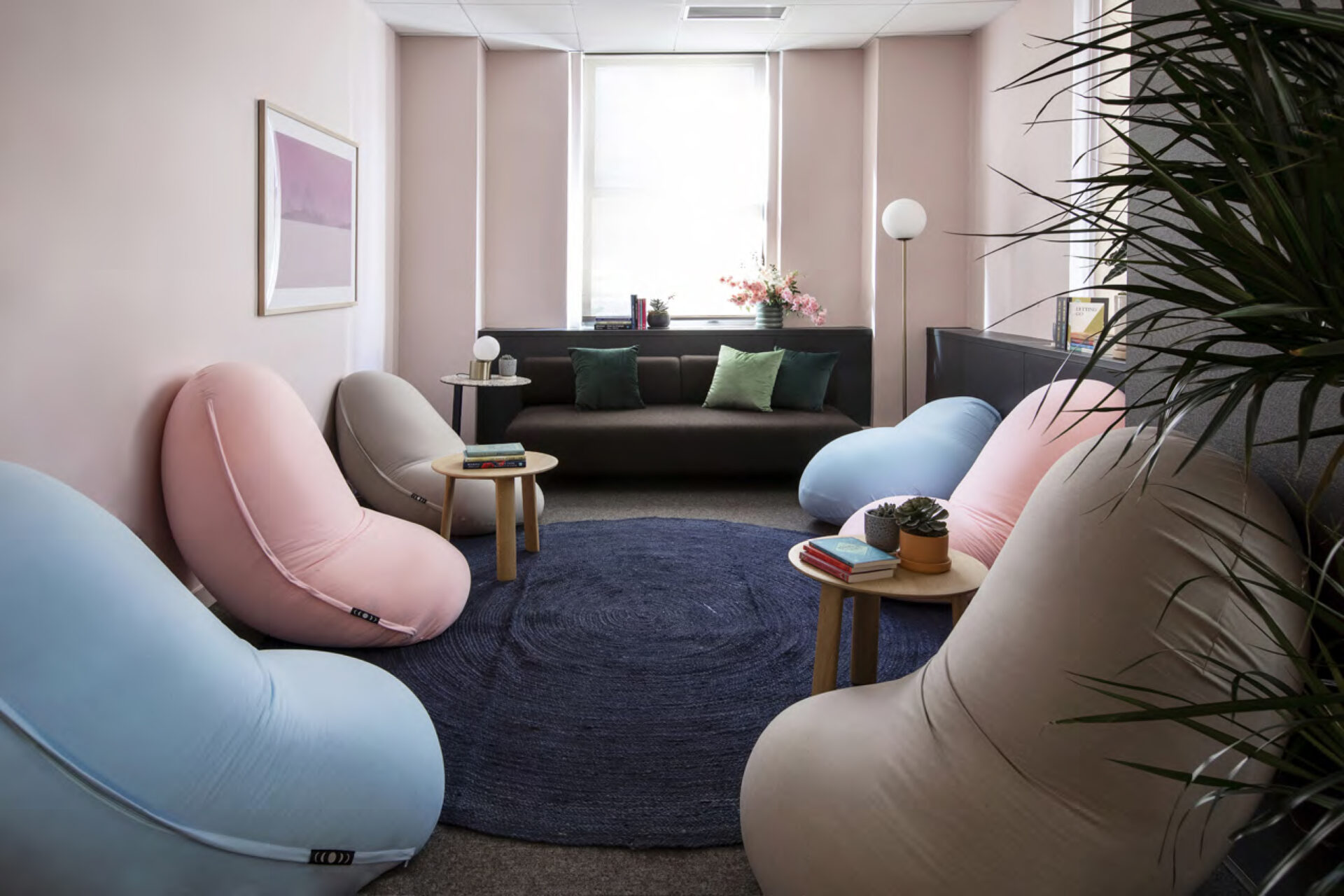 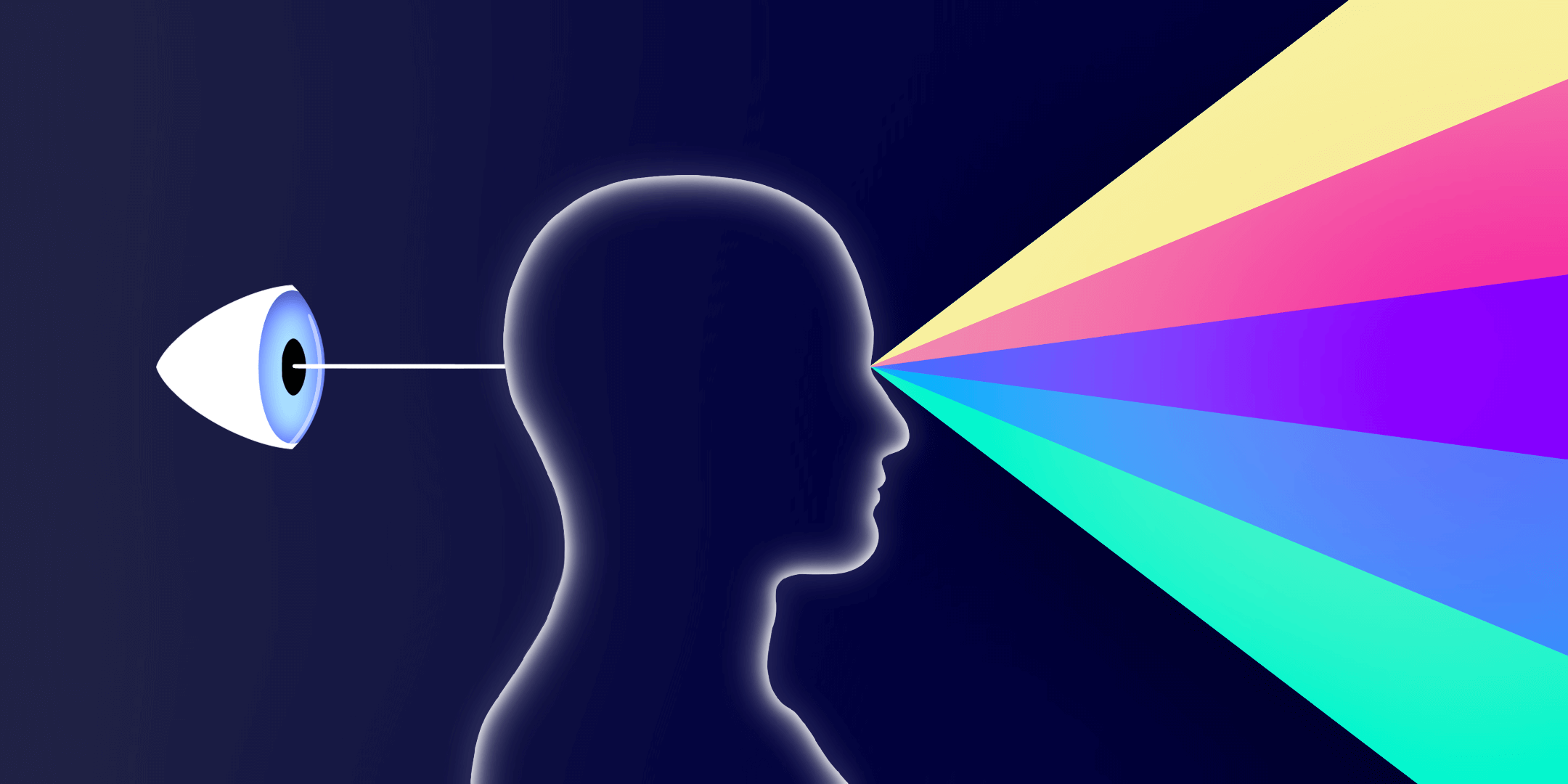 What is Ego Dissolution and Is It Helpful? 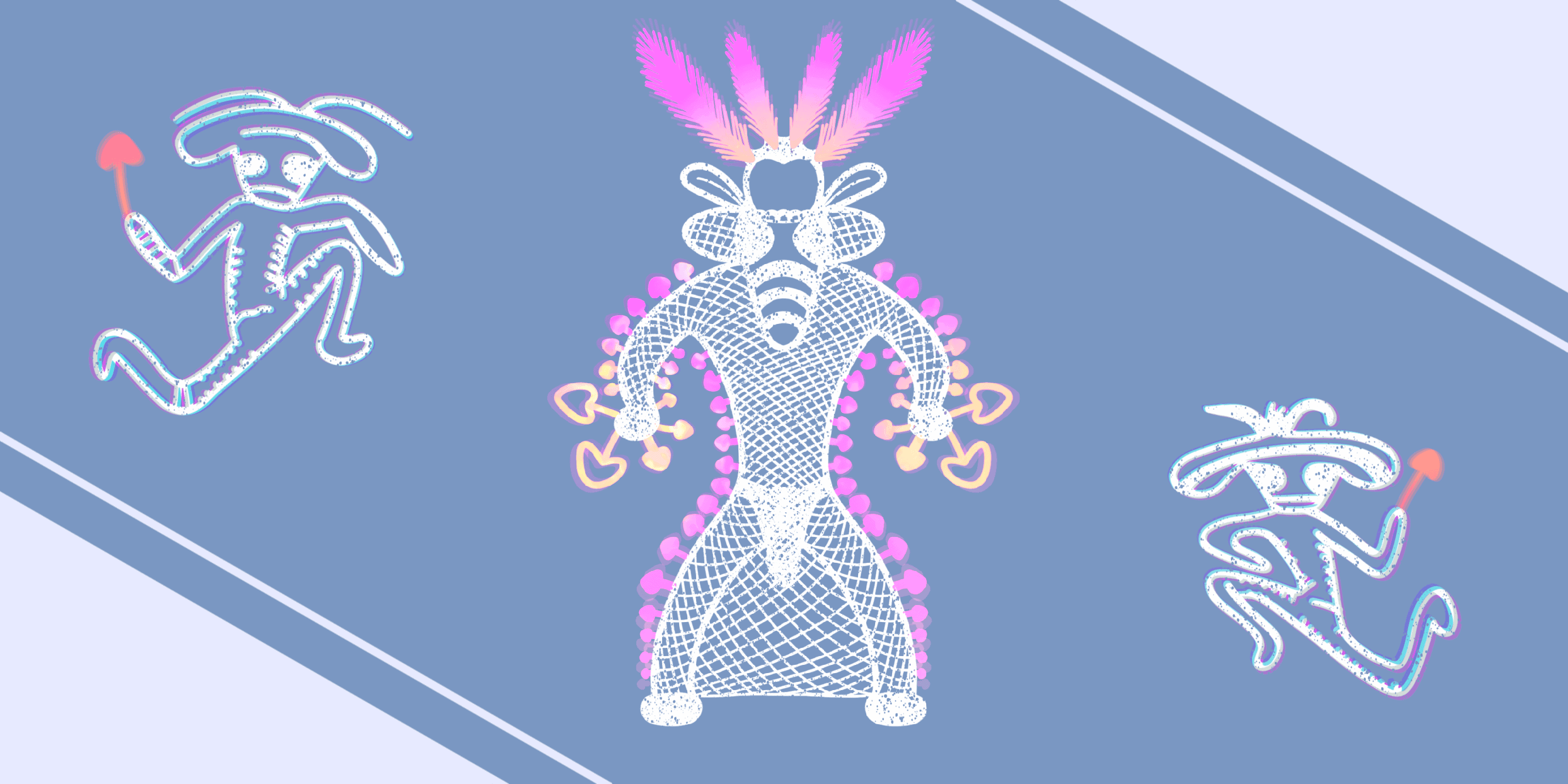 The History of Psychedelic Visual Arts 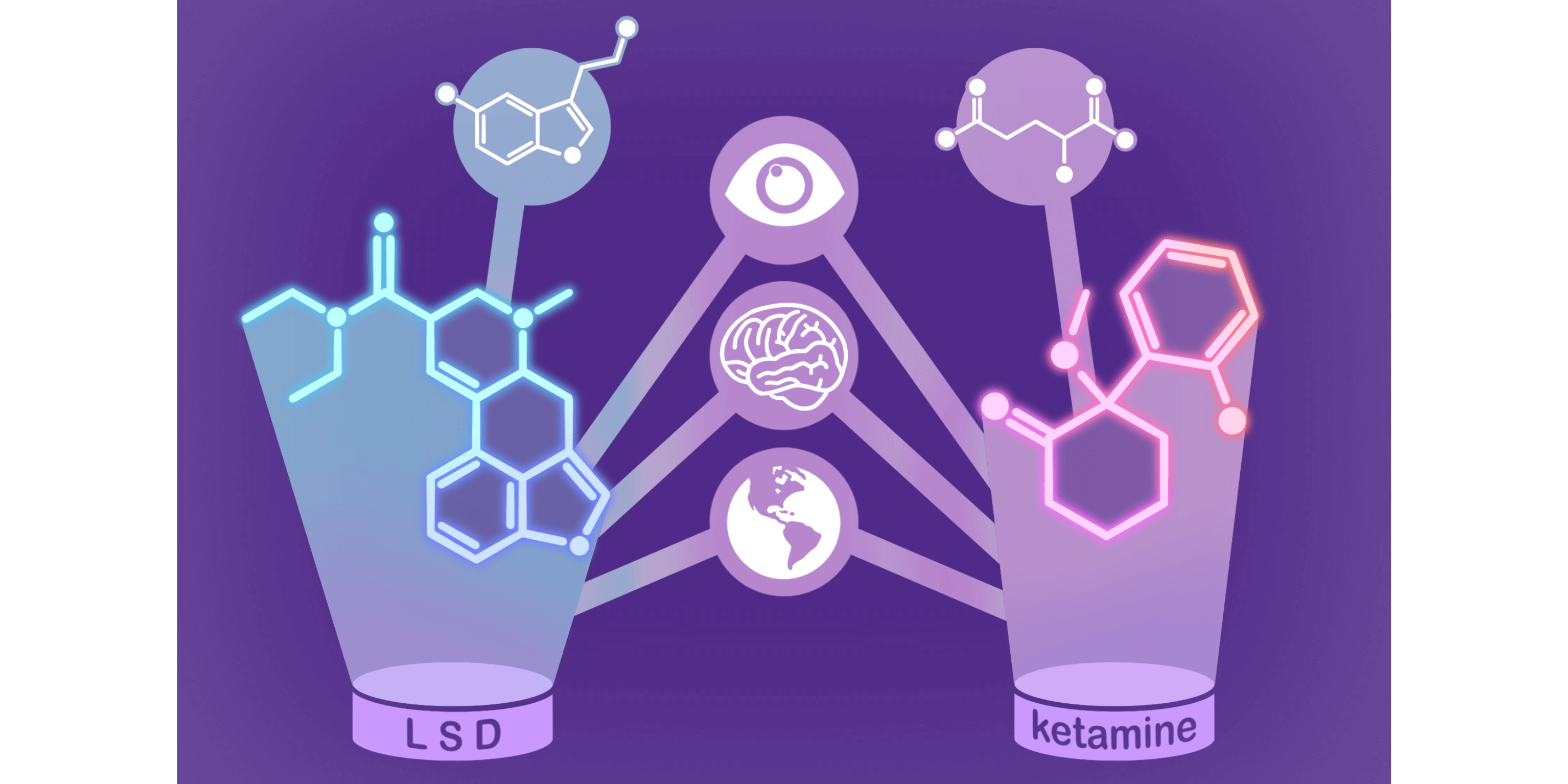 Is Ketamine a Psychedelic?

Return to Resources
Go to Top
We use cookies on our website to give you the most relevant experience by remembering your preferences and repeat visits. By clicking “Accept”, you consent to the use of ALL the cookies.
.
Cookie SettingsAccept
Manage consent